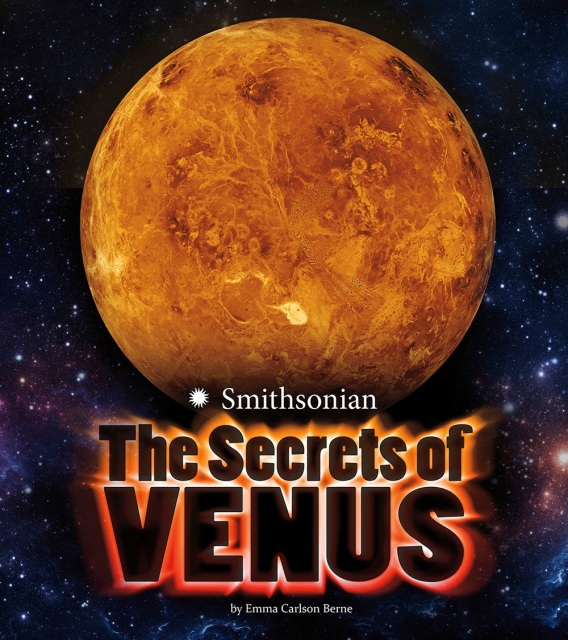 The Secrets of Venus [pb]

Part of the Smithsonian Planets series

Venus is the easiest planet to see from Earth, but it still has secrets. From ancient cultures that watched the skies, to modern scientists who send machines into space, humans are passionately curious about the planet known as the Evening Star. Learn about Venus' discovery, what it would be like to visit, and what scientists still want to know. Vivid photos and illustrations, scientist spotlights, and sidebars help unlock the secrets of Venus. 32 pages
2015
1 available
Add to Cart