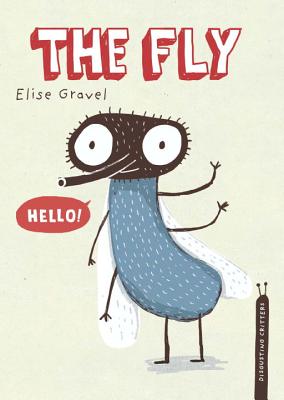 The first in a series of humorous books about disgusting creatures, The Fly is a look at the common housefly. It covers such topics as the hair on the fly's body (requires a lot of shaving), its ability to walk on the ceiling (it's pretty cool, but it's hard to play soccer up there), and its really disgusting food tastes (garbage juice soup followed by dirty diaper with rotten tomato sauce, for example). Although silly and off-the-wall, The Fly contains real information that will tie in with curriculum. 32 pages
2014
Originally published as La Mouche by Les editions de la courte echelle inc.
AR Level=2.7
1 available
Add to Cart