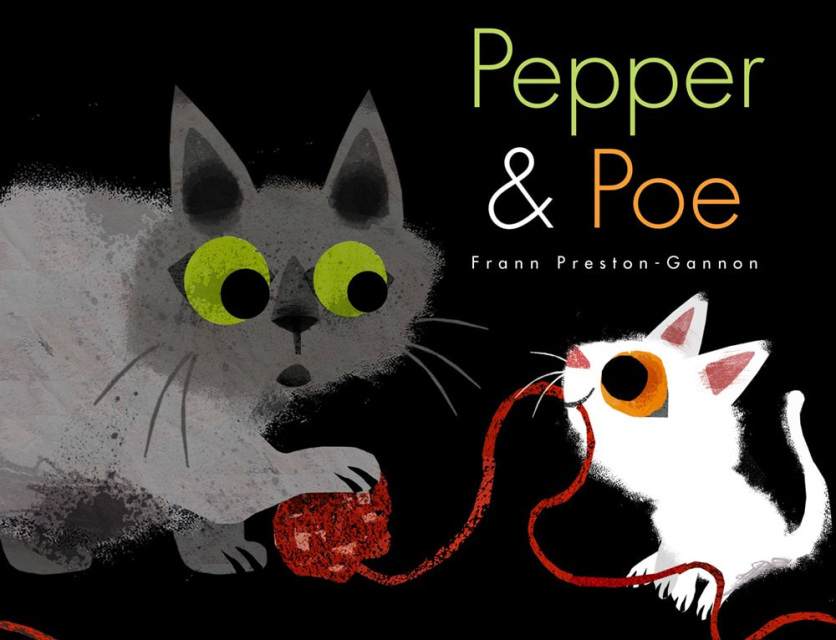 Pepper is an old cat used to his normal routine in the house that he rules until a new kitty named Poe comes along and starts messing up everything. 32 pages

"Preston-Gannon perfectly depicts a young sibling relationship, with respect, wit, and empathy for both sides. True to her subjects, the ending is as hilarious as it is heartwarming, and it will leave readers clamoring for more. A sparkling addition to the new-sibling bookshelf." -Kirkus Reviews, Starred Review (Ages 3-6)