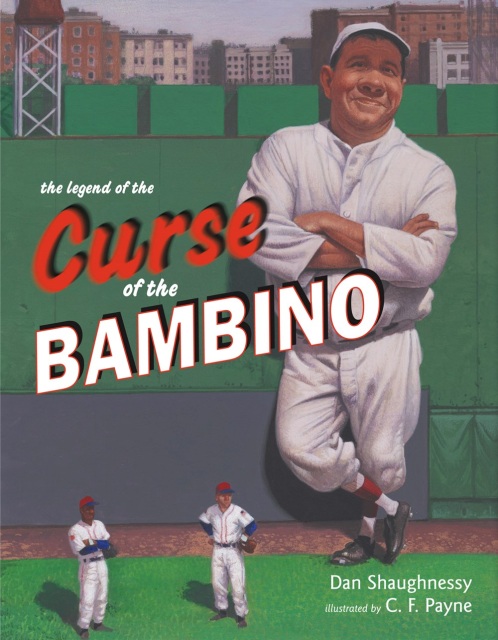 The Legend of the Curse of the Bambino [hc]

Some believe that the ghost of Babe Ruth- the most famous baseball player who ever lived- is still watching over the game today. What would you say?

It all started on January 5, 1920, a fateful day in baseball history, when the Boston Red Sox traded Babe Ruth to the New York Yankees for a mere pile of cash. That's when, some say, the Red Sox's reversal of fortune began. Before Ruth was traded, the Red Sox had been the best team in baseball, winning five of fifteen World Series. Since then, the Yankees have had twenty-six World Series to their credit. The Red Sox have come painstakingly close over those decades, but not close enough. Could it be that Babe Ruth took revenge on the team that traded him so long ago- making the Red Sox wait a torturous eighty-six years before they would win another World Series?

Baseball legend? Fate? Coincidence? Here's the story of the Curse of the Bambino- the greatest baseball legend ever told. 32 pages

"The exuberant illustrations and widespread interest in the Bambino's curse should make this popular outside of Boston." -Booklist (Grades 2-4)