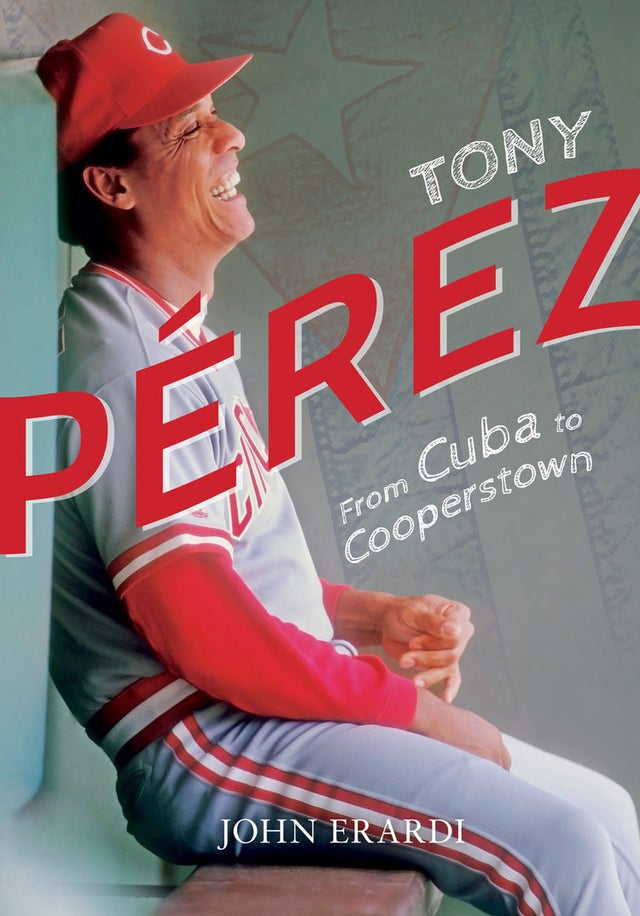 The 1970s belonged to Pérez- and baseball's Big Red Machine- and after the Big Red Machine was gone, Pérez was far from finished. He had good seasons with Montreal and Boston, made it back to the World Series with Philadelphia in 1983, and returned to Cincinnati in 1984 where he became the oldest player to hit a grand slam home run.

Whether by practice or instinct he carried the best qualities of his Cuban forebear, the great El Inmortal Dihigo. Pérez was unselfish, unflappable, and joyous. Even better than that, he was a good teammate. A good man then, now… always. 325 pages