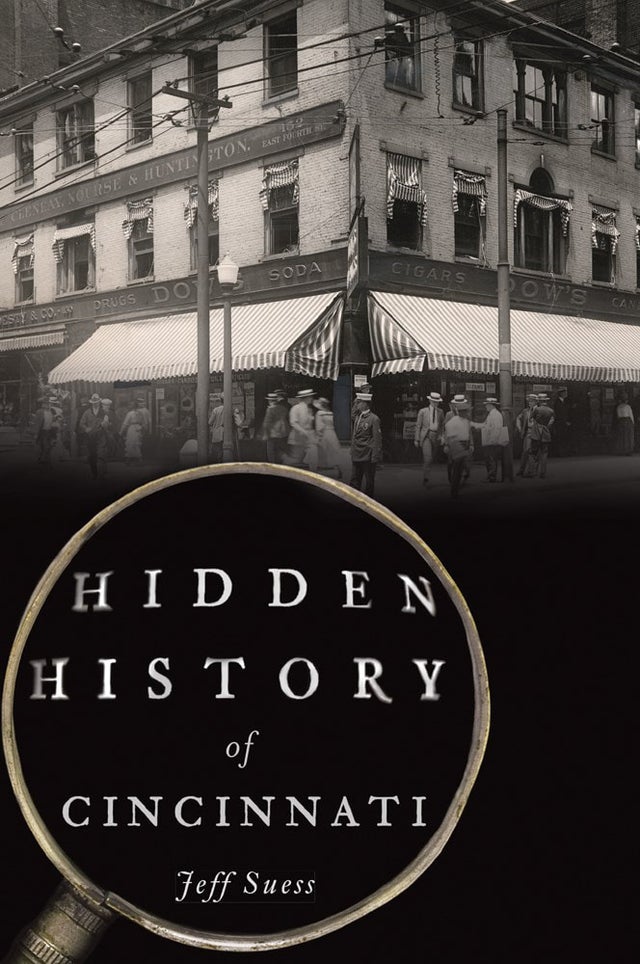 From the Black Brigade's role in protecting the city against Confederate siege to the original 1937 Cincinnati Bengals, author Jeff Suess reveals the triumphs and tribulations of the first major American city founded after the American Revolution.

So many colorful stories are lost to time. The last passenger pigeon on earth, Martha, died in the Cincinnati Zoo in 1914. Just outside the city, a young Annie Oakley beat her future husband in a shooting contest. The deadliest maritime disaster in American history was the explosion of the steamboat Sultana, built in the Queen City. The nation's first train robbery occurred in the Cincinnati area, and some clever victims hid jewelry in their hair and bodices. 176 pages