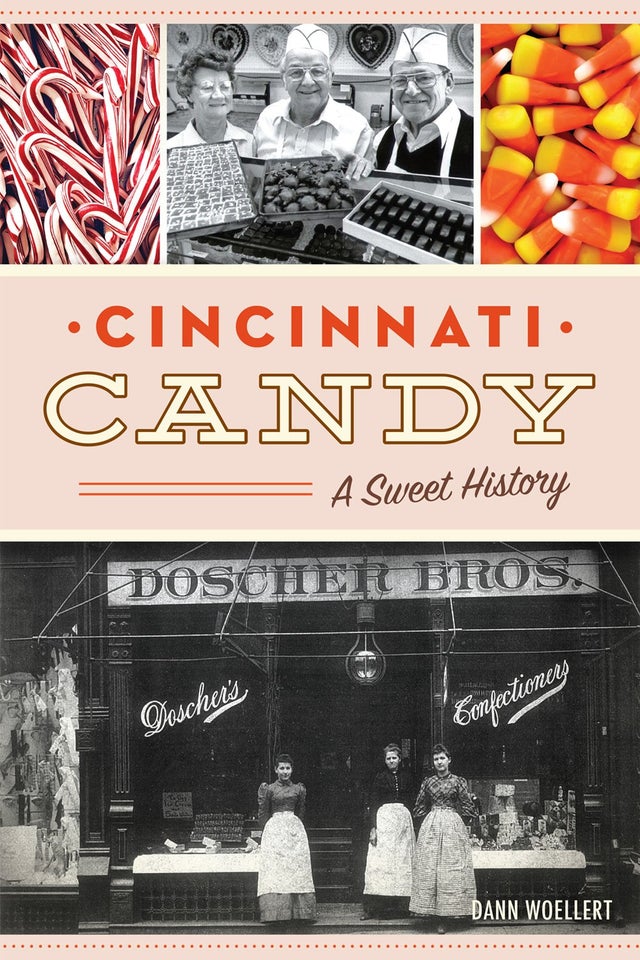 For more than a century, Cincinnati's candy industry satisfied our national sweet tooth. Dive into its specialties and past.