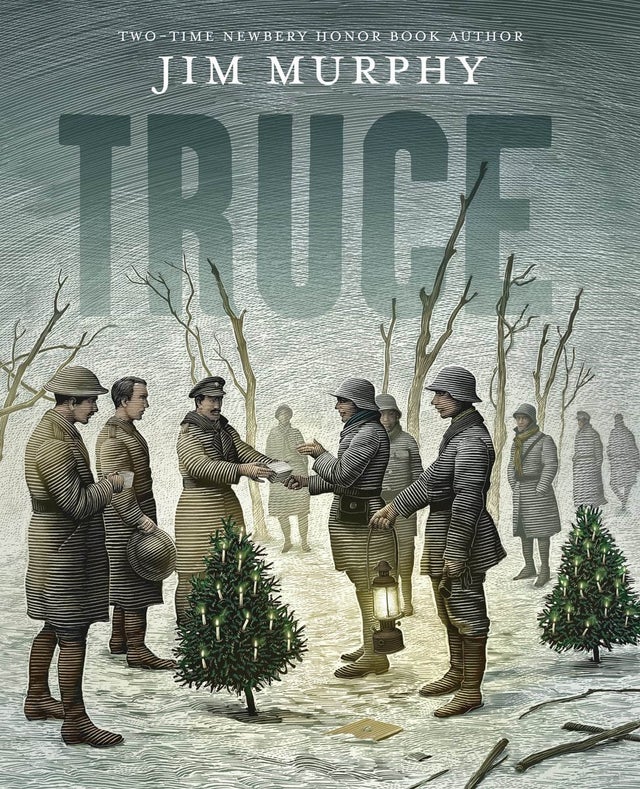 The Day the Soldiers Stopped Fighting

On July 29, 1914, the world's peace was shattered as the artillery of the Austria-Hungary Empire began shelling the troops of the country to its south. What followed was like a row of falling dominoes as one European country after another rushed into war. Soon most of Europe was fighting in this calamitous war that could have been avoided. This was, of course, the First World War.

But who could have guessed that on December 25 the troops would openly defy their commanding officers by stopping the fighting and having a spontaneous celebration of Christmas with their "enemies"?

In what can only be described as a Christmas Miracle, this beautiful and heartrending narrative will remind everyone how brotherhood and love for one another reaches far beyond war and politics. 128 pages

"Drawing on a wealth of primary sources, from letters home, diaries and recollections of combatants to archival photographs and prints, the author allows the principles to speak: 'Altogether we had a great day with our enemies,' wrote one British private, 'and parted with much handshaking and mutual goodwill'... [and] he leaves kids with the provocative thought that war need not be inevitable." -Kirkus Reviews, Starred Review