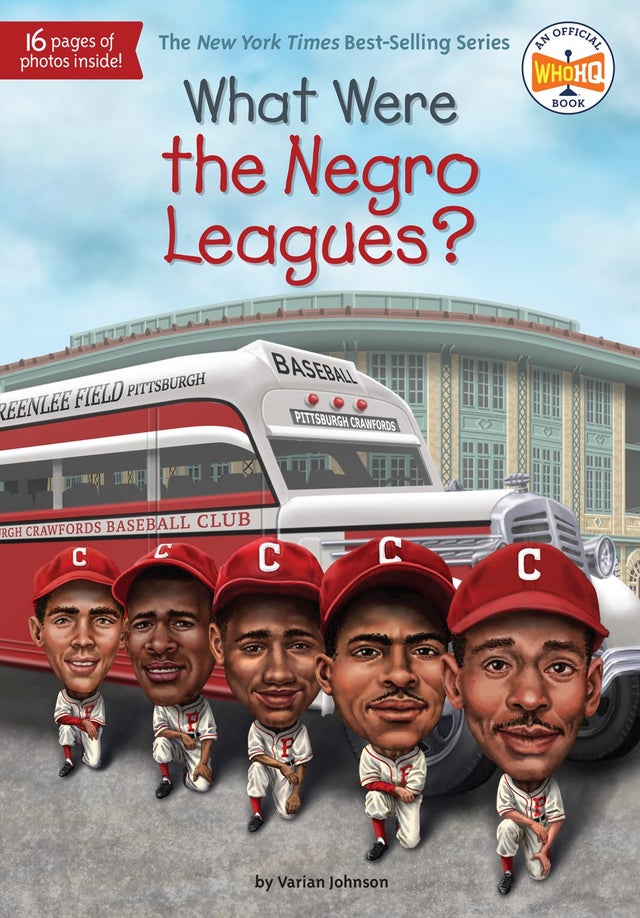 What Were the Negro Leagues? [pb]

Part of the What Was? series

In America during the early twentieth century, no part was safe from segregation, not even the country’s national pastime, baseball. Despite their exodus from the Major Leagues because of the color of their skin, African American men still found a way to participate in the sport they loved. Author Varian Johnson shines a spotlight on the players, coaches, owners, and teams that dominated the Negro Leagues during the 1930's and '40's. Readers will learn about how phenomenal players like Satchel Paige, Josh Gibson, and of course, Jackie Robinson greatly changed the sport of baseball. 112 pages