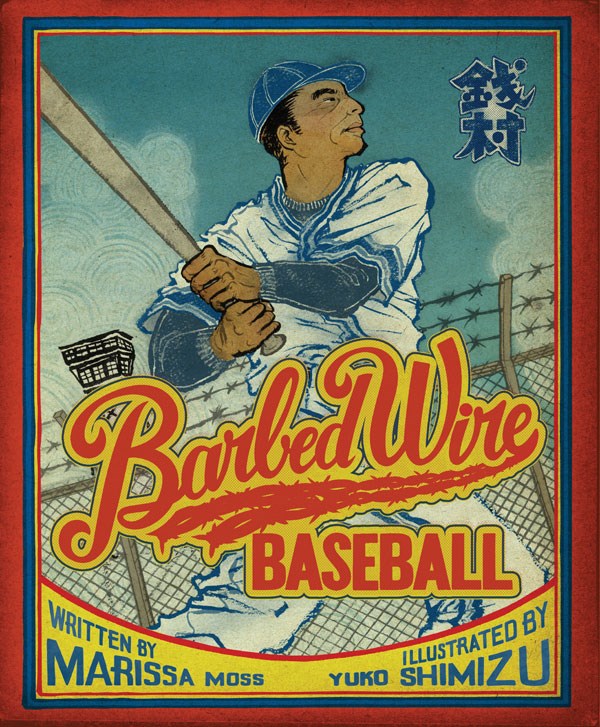 As a boy, Kenichi “Zeni” Zenimura dreams of playing professional baseball, but everyone tells him he is too small. Yet he grows up to be a successful player, playing with Babe Ruth and Lou Gehrig! When the Japanese attack Pearl Harbor in 1941, Zeni and his family are sent to one of ten internment camps where more than 110,000 people of Japanese ancestry are imprisoned without trials. Zeni brings the game of baseball to the camp, along with a sense of hope.

"Text and illustrations mesh to create an admiring portrait of an exemplary individual who rose above his challenges and inspired others." -School Library Journal (Grades 3-5)

"One of the many effective illustrations shows Zeni seated on his bunk, gazing at a photo (based on an actual picture) of himself standing between Lou Gehrig and Babe Ruth. As this expressive picture book makes clear, Zenimura never allowed his small stature to diminish his dreams." -Booklist (Grades 2-4)