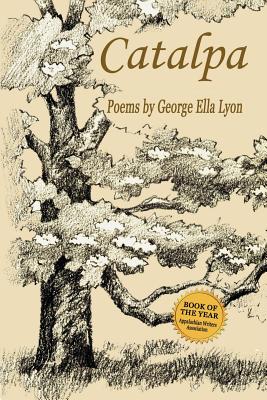 This is the author's award-winning first volume of poetry, now with an introduction by Robert West.

"Lyon is never trivial; she writes of things that matter- birth, death, family, community... her metaphors are always vivid and fresh, and often brilliant... Lyon's poems are visions to which art has given voice." -Jim Wayne Miller

"Modest and unpretentious... Whether she is describing her forebears, her children, or the life of her beloved Virginia Woolf, her ear is perfect, impeccable, full of lyric music." -Ruth Whitman